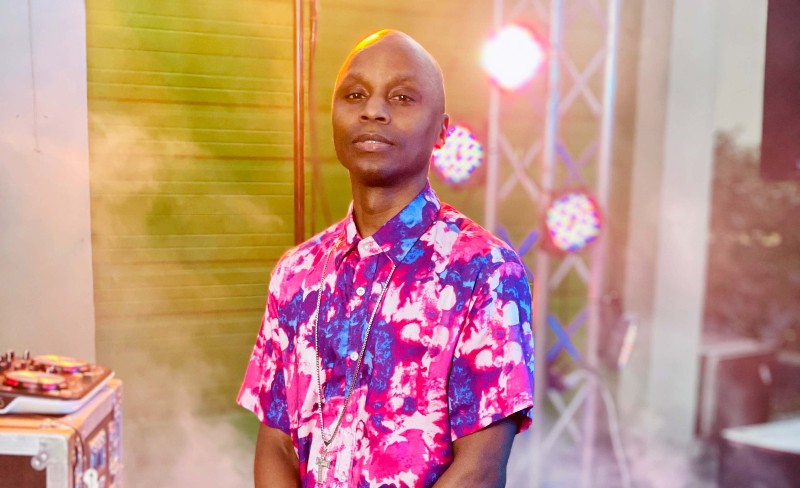 Skerrit Bwoy mixes dancehall-reggae roots with Christian soul. His aim is for people to come together, from all nationalities, regions, and cultures, to celebrate the beliefs they all have. Born in Antigua in the Caribbean, he immigrated to New York and was inspired by his family members to pursue his love of music. Known for being a DJ, Producer, and songwriter, Skerrit Bwoy has so much art to give to the world.

Straight away the music video captures the spirit and vibe of everyone and brings you straight into Skerrit Bwoy’s world of Christian EDM. Online, Skerrit Bwoy has achieved good numbers in terms of social media, since his debut’s release Skerrit Bwoy has been consistently booked for several live events most recently the “Memorial Gospel Fest” Presented by Caribbean HD Radio to which he rocked a crowd of nearly 1000 people in attendance with 11,000 online viewers. ‘Jesus Party’ the single achieved nearly 26,000 streams. It’s clear that Skerrit Bwoy is growing in the EDM world and we can’t wait to see what he does next!