Matter Of Tact and Sharie on “Relief”

Matter Of Tact and Sharie have teamed up for their new release, “Relief”, out on November 12th, on all major music platforms. After several studio sessions, the Belgo-German brother and sister duo decided to deliver their first track together. It starts with a rather minimalistic feel to end up on a powerful drop. The idea behind the lyrics is inspired by the daily escape some people may look for. This escape may look as a relief on the short-term but ends up in a vicious cycle, combining self-destructive and misleading behaviours. Their collaboration merges both worlds of their worlds; a feeling of melancholy coupled with a strong instrumental.

Their first collaboration out now: https://fanlink.to/relief 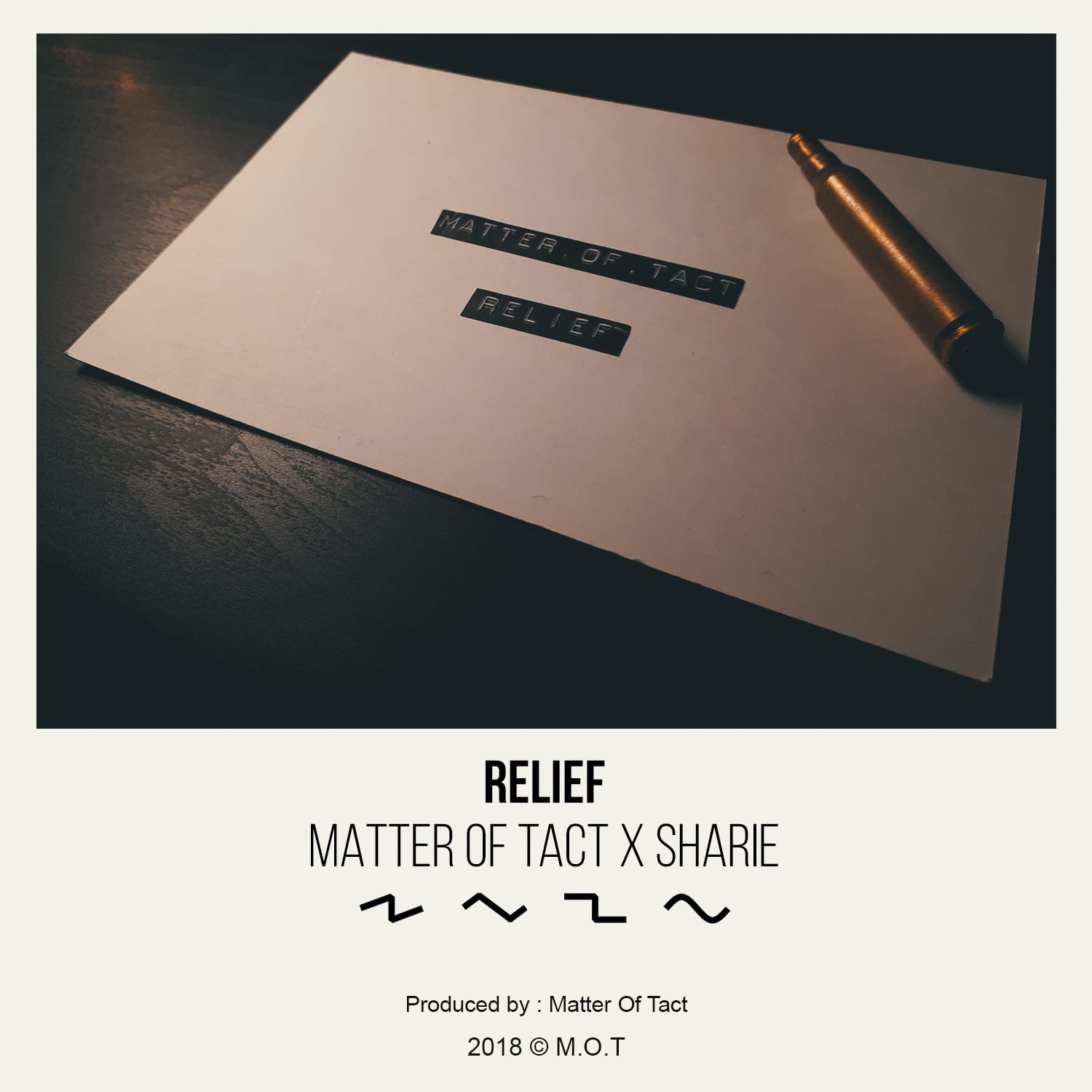 Matter Of Tact has been known for his distinct style. Past successes include his remix of Bahari with Stone Van Brooken and his M. EP, which was released last year. He is currently working on multiple singles, which can be expected to be released later this year. Sharie, on the other hand, worked on a lot of covers before writing her own songs, and even gained support from some bands she covered in the past.

The post Matter Of Tact and Sharie on “Relief” appeared first on Hammarica.