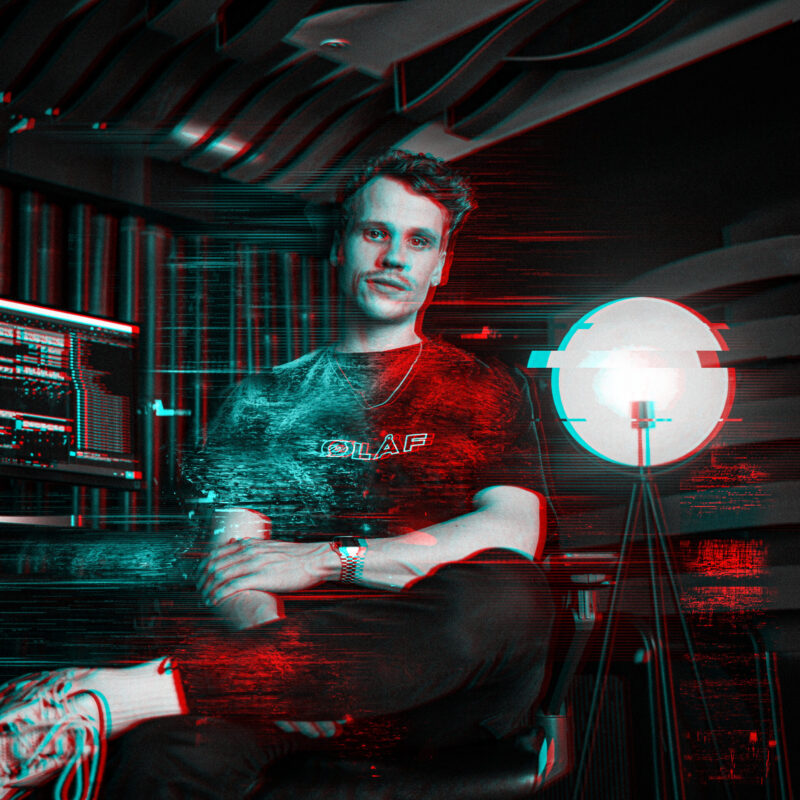 Fully loaded with over 1000 samples of Maddix’s unique production style, the pack includes everything from drums and percussion to basslines and synth sounds to give producers an incredible resource of samples to utilise within their productions. Both suitable for producers starting out and those with more experience in the studio, ’Sounds of the Tribe’ Volume 1, featuring 130 Serum presets, will be an inspirational pack for music makers of all types.

After years of releasing on the scene’s best labels that include Spinnin’ Records, Armada Music and Hardwell’s Revealed Recordings, Maddix now wants to offer DJs and producers a chance to experiment with the sounds he uses in his productions.

Sharing his excitement about this new sample pack, Maddix said, “I am grateful for the support of Hardwell, Revealed, and my fanbase has given me as I experiment and continue to carve out my sound. Over this past year, I have changed direction musically and kept developing and fine-tuning the new sound to create something unique. With massive support from all the big DJs, it is now time to expand the community producing this exciting new Big Room Techno sound.”

Maddix first arrived on Revealed more than five years ago, and since that time, he has become one of the label’s most beloved stars. With over 200 million streams across Spotify, Apple Music and YouTube, Maddix has released stand-out singles such as ‘Bella Ciao’ with Hardwell (currently at 69 million streams) and ‘The Prophecy’, with Timmy Trumpet, which presently has over 19 million Spotify streams. His recent solo single ‘Home’ has accrued over half a million streams and received support from Bassjackers, Futuristic Polar Bears, Blasterjaxx, Will Sparks and W&W.

Maddix ‘Sounds of The Tribe’ Volume 1 is now available via Revealed Recordings!

‘MOVIN’ ON’ IS THE NEW SINGLE FROM TEZ CADEY IN COLLABORATION WITH KHAMSIN & MAJEUR MINEUR!

AMERICAN DUB MAFIA RETURNS WITH “ROLLING IN THE DEEP”