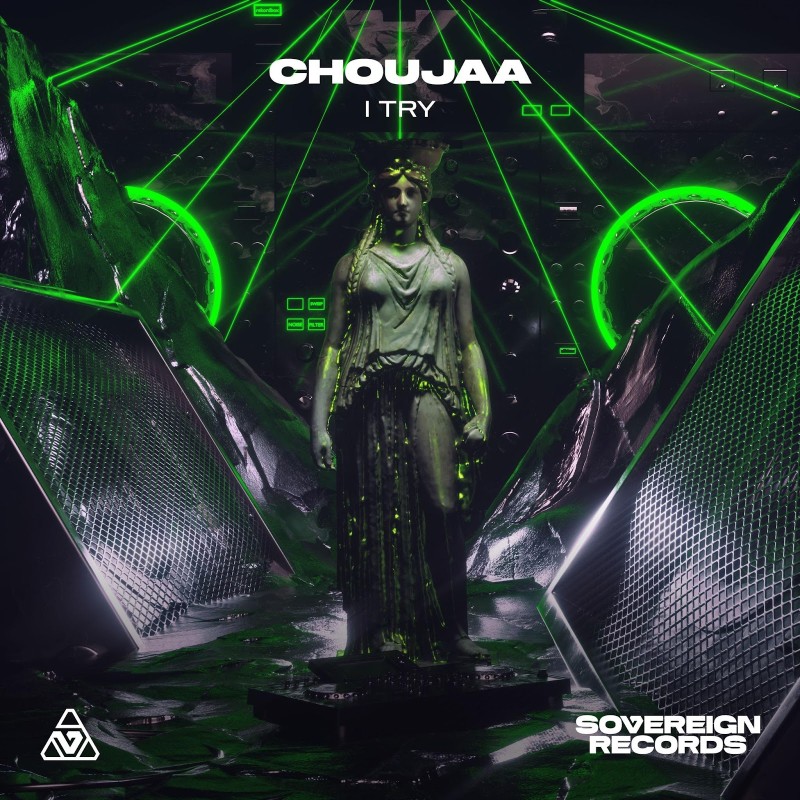 Choujaa is releasing his latest single ‘I Try’ which will be available for the public to listen to on platforms such as YouTube, Beatport and Sosumi Records. ‘Try’ will be the most recent addition to the list of tracks created by this Morrocan music maker.

Choujaa’s music is Electronic Dance Music (EDM) but has also been described as ‘future rave’ and progressive. His high-energy tracks, such as his previous release, ‘I Feel Like’, have proven popular with fans, with ‘I Feel Like’ receiving over a thousand streams on YouTube.

‘Alone Again’, also released by the artist earlier this year, has already received over 350,000 streams. Choujaa has been successfully releasing single after single in 2021, and ‘I Try’ is set to be just as popular.